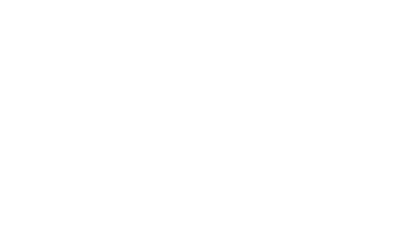 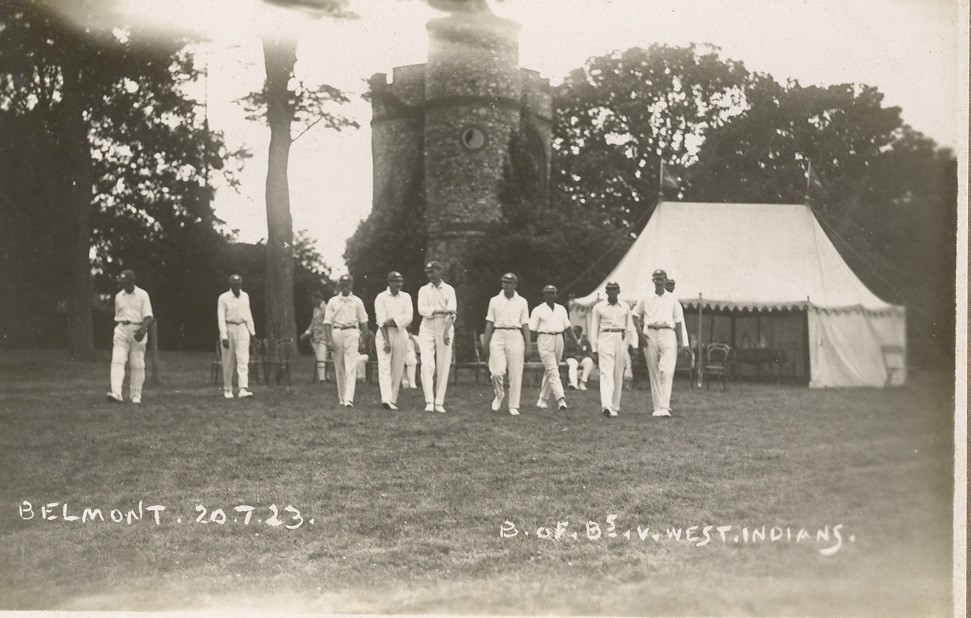 The 4th Lord Harris was passionate about cricket and has been described as “perhaps the single most influential man to have been involved in cricket, as a player and then more significantly as an administrator.” He was a key figure in the sport at both county and national levels from the late 19th Century until the first half of the 20th and also played an important part in the development of cricket in India during his time there.

In the Belmont archives there is a wealth of cricket-related material (eg scrapbooks, photos and diaries as well as artefacts such as bats and caps) which has never been displayed before. Over the past few months, I’ve been working with Belmont’s archivist to find, assess and organise this material with a view to preparing it for public display in due course. It’s been fascinating so far and the material gives a real insight into the 4th Lord’s personality and values: he was a stickler for the rules and traditions of the game and believed strongly in its benefits in developing character as well as physical fitness.

I hope that even visitors who don’t share his passion for cricket will find something that interests them in the display(s) once they’re available to the public.